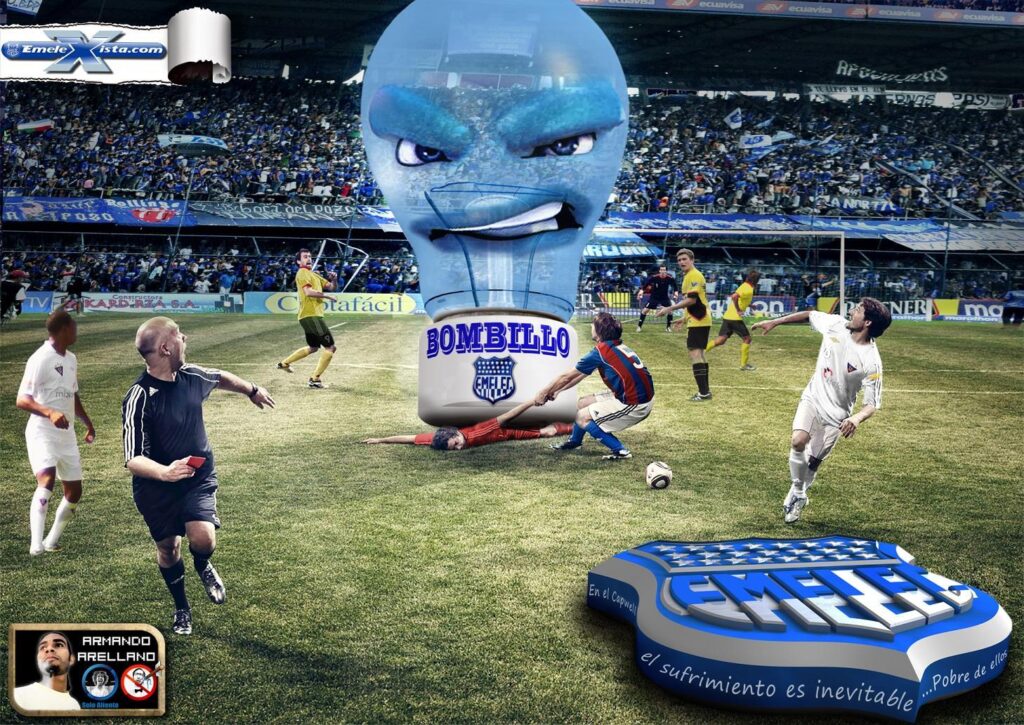 Common PC Gaming Rookie Mistake To Avoid
So you’re getting into PC gaming. That’s great, since it will certainly provide you with a better, smoother gaming experience overall. But, it’s also a bit confusing. After all, when buying a console you simply have to pay cash, plug it in, and it works. PCs, however, require a bit more technical knowhow in order to get things running.

Not to worry, though, it’s mostly pretty easy, and won’t take more than a bit of research to get the gist of what’s going on. But that doesn’t mean there aren’t still a few silly rookie mistakes to avoid. Take a look at some beginner mistakes that might land up costing you time, money, and patience.

Know Your Limitations
You’re likely getting into PC gaming to enjoy modern games at a higher framerate, with better overall graphics. But that means you’re also going to need a decent setup, of course, and that isn’t going to be cheap. However, the important thing to take into account is; just how much do you want to spend, and what sort of performance are you anticipating?

If you’re going to use the PC for nothing more than online Bingo, register right here if that’s the case, you don’t need a particularly powerful PC at all. Just about any low end setup will do the trick. If you want to game in 1080p then a midrange GPU will be fine. However, if you have your heart set on playing games at 4K, with all the bells and whistles, prepare to dig deep into your wallet in order to make it happen.

The point is; understand what you want, and be prepared for the attached price tag.

More Isn’t Always Better
Common perceptions are that a gaming PC has to have the absolute best of everything currently available. This isn’t true. Although it is nice to have the best tech out there, gaming doesn’t necessarily need the absolute best to work perfectly fine. The most important component, as far as gaming is concerned, is the GPU. Simply put; the better the GPU, the better games will run.

As far as CPUs go, however, a midrange chip will do absolutely fine. Top tier CPUs are extremely expensive, and make minimal, if any impact, on how games actually run. The same is true for RAM; having more than a certain amount is going to have no impact on how games run, and will be nothing more than a waste of money.

It Is An Endless Quest
If you have your heart set on having the absolute best of everything in PC gaming, you’re on a never-ending road. PC components are specifically designed so that there is almost always something better than what you already have.

Don’t get caught up in the idea that you must have the best of everything, or you’ll soon be bankrupt, in debt, and still have your eye on something flashier and better. Be comfortable with a decent setup, and focus on enjoying actual games instead.