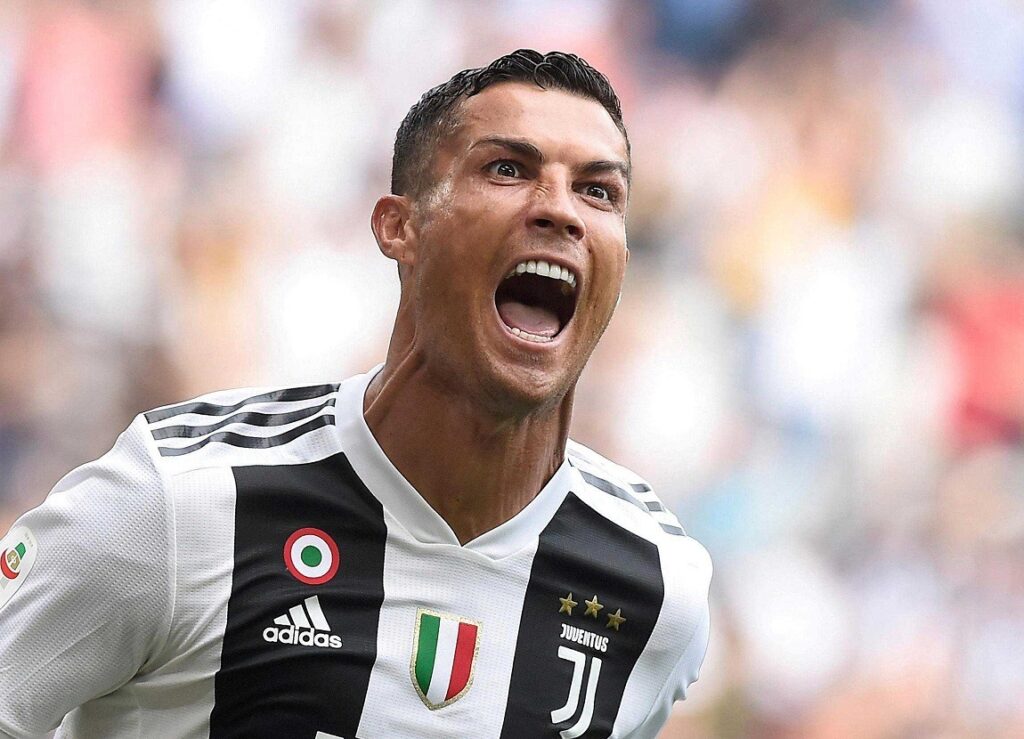 Footballer Cristiano Ronaldo is finally going to join the $1 billion club. The footballer’s earnings have pushed him up to a mark only met by few others.

Portuguese footballer Cristiano Ronaldo is set to join an exclusive club in 2020. No, he hasn’t announced plans to leave Juventus. But sometime this year, his career earnings are going to top $1 billion. Only three other sportsmen have achieved that to date, and Ronaldo will be the first football player to accomplish the feat.

The founder members of this elite club are boxer Floyd Mayweather Jr, NBA star Michael Jordan and golfer Tiger Woods. Unlike those three, however, the milestone has taken the Juventus captain 18 years as a professional footballer to achieve. His direct earnings from the game only make up part of the total; endorsements and business investments ensure that Brand Ronaldo is a money-spinner even when he’s not on the pitch.

Ronaldo is arguably the greatest player of his generation and a perennial favourite, although fans of Lionel Messi will disagree. He is also one of the highest-paid sports stars in the world; in fact, in 2016 and 2017 he was ranked the highest-paid athlete globally by Forbes. He became the world’s most-followed personality on Instagram in January 2020, and from 2016 to 2019 was also named the world’s most famous sportsman by ESPN, four years running.

His life wasn’t always like this. Cristiano Ronaldo dos Santos Aveiro, born in Funchal, Madeira in 1985, grew up sharing a room with his brother and two sisters in a poor Catholic family. His talent and dedication to football took him from that life to the enormous wealth he enjoys today. Starting as a child in amateur clubs, he left school at 14 to focus on becoming a professional footballer.

Despite needing laser heart surgery at the age of 15 to correct an abnormal heart rate that could have ended his career, Ronaldo was just 16 when he debuted as a professional footballer. Playing for Sporting CP, the club that had taken him on as an academy player, he set a record in his very first season by playing for the under-16, under-17, under-18, B and First teams.

Big money beckoned and in 2003, he was signed by Manchester United, for a transfer fee higher than any paid for a teenage player in English history. He stayed with the club for seven years of record-breaking success, before being sold to Real Madrid. Once again, the transfer fee was a new world record at the time.

In 2018, with five Ballon d’Or awards and five Champions League titles under his belt, he moved to Juventus, the Italian side he currently captains. This time, the transfer fee was the highest paid for a player over 30, and far exceeded even what you can win playing the NZ slots for real money has to offer. Still going strong, the 35-year-old has a career littered with awards, records, unique goal statistics and extraordinary success, both with Portugal’s national team and successive club contracts.
Business Sense

Knowing that football can’t last forever, Ronaldo has invested much of his earnings in businesses that will keep him comfortable long after he hangs up his boots. Lucrative endorsement deals, a personal underwear line, mobile apps and other online revenue generators are just a few of his business ventures.

So even though he’s taking about a $4 million pay cut this year, as Juventus players lose three months’ salary in the wake of the coronavirus shutdown, he’s not feeling the pinch. He’s still on track for his billion-dollar earnings landmark, although tennis legend Roger Federer is also close to that total. Who will get there first?