Crysis Remastered – Can You Actually Run It This Time? 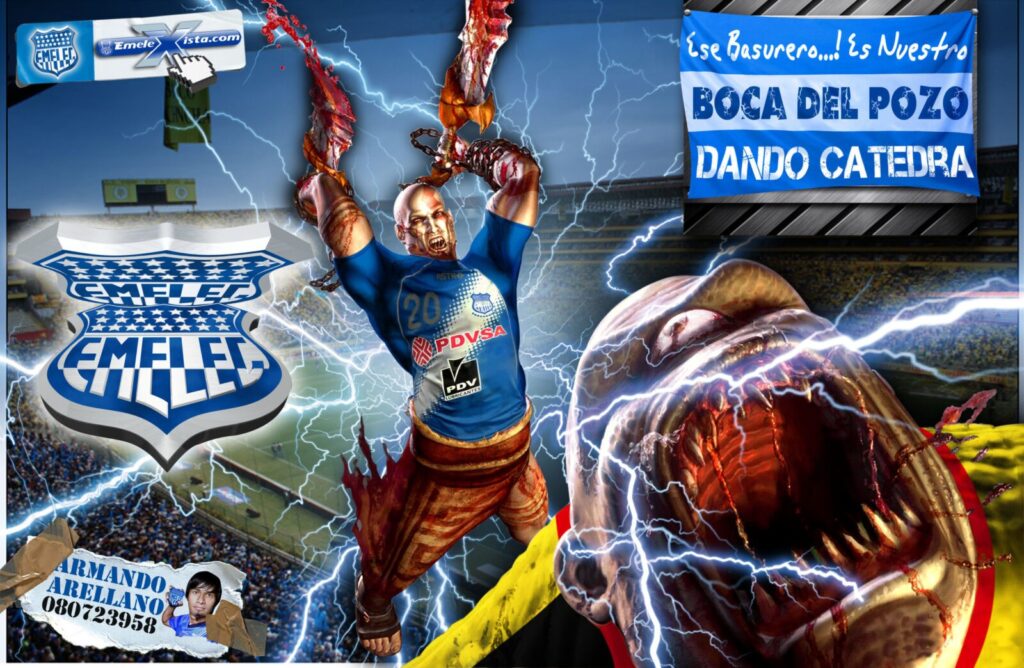 But Can It Run Crysis – The Returning Legend
Back in 2007 Crysis released for PC. It gained instant notoriety for being the most graphically advanced game at the time, leaps and bounds ahead of everything else. But, it also gained notoriety for being too resource hungry for even the most powerful PCs.

Even the most expensive, advanced gaming setups at the time struggled to run it, giving rise the now famous meme; ‘But can it run Crysis?’ Years passed, and the game continued to be seen as a benchmark for gaming PCs.

Now, Crysis Remastered has been released, and the ‘But can it run Crysis?’ meme is back. The updated version of the game is once again putting even the most powerful gaming PCs to shame, and demanding that the best hardware available be owned in order to put the graphics settings to their highest level.
However, just why is Crysis so demanding? Is it a sign that the game has the best graphics in existence, or is it simply a case of being a not particularly well made game?

Why Do Some Games Run Badly?
When it comes to gaming hardware resources, and how games take advantage of those resources, assumptions are that it is only graphical fidelity that can tax the system. But this isn’t true at all. Badly designed games can be extremely taxing on hardware, but not look especially good, simply because the designers did not do a very good job.

A simple online Poker game could easily bring a powerful computer to its knees, if that game isn’t smartly designed. Speaking of online Poker, click here to see the casino bonuses possible where winning in poker is concerned.

A game like Red Dead Redemption 2 looks phenomenally good, and somehow still runs extremely well. Even on modestly powered gaming systems. How is this possible? Simple; the game is incredibly well designed, and shrewdly uses only limited amounts of hardware resources at any given time. The same, as is obvious, cannot be said for Crysis.

Why Crysis Runs Badly
When Crytek, the company responsible for making the game, designed Crysis, and Crysis Remastered, they did not aim to make the game run well. Instead, they aimed to make the game as graphically impressive as possible first, with performance being an afterthought.

The idea was to blow minds with how advanced the CryEngine 2 was, the design software, and thus be given the opportunity sell that engine to other developers. Needless to say, the game did not run well, but the engine was still sold. So Crytek made the majority of their money not via game sales, but instead CryEngine 2 sales.

A similar situation exists with Crysis Remastered. The CryEngine is now significantly advanced, and Crytek once again needed a technology demo. Simply put; in the case of the Remastered version, the game’s visuals do not justify the poor performance, making it starkly clear that it isn’t the fault of hardware, but rather the designers.