The Clásico del Astillero is the most important historic football rivalry in Ecuador between Barcelona & Emelec, both from Guayaquil, the largest and the second most populated city in Ecuador, with about 2.3 million inhabitants in the city and nearly 3.1 million in the metropolitan area, as well as that nation’s main port. This derby is also called “El partido inmortal” (English: The immortal football match). 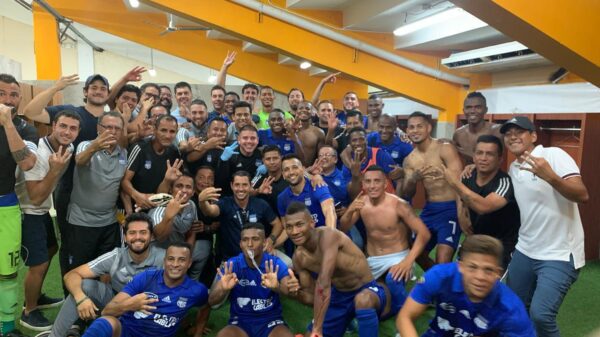 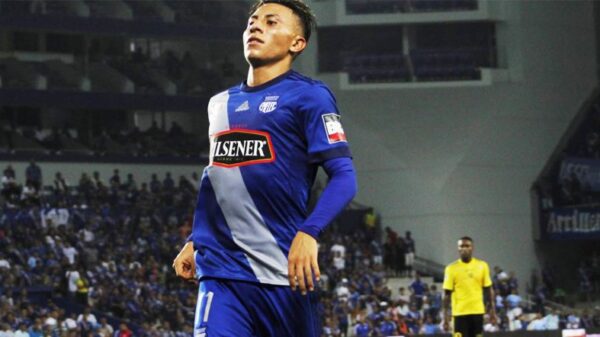 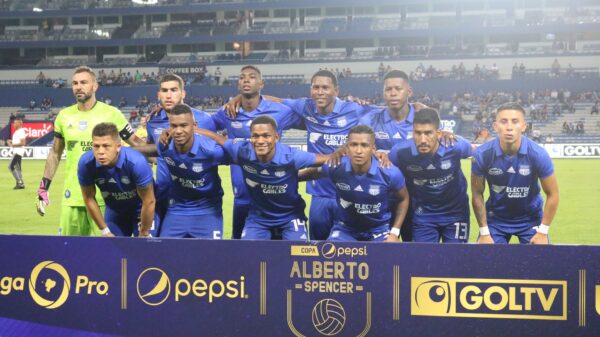 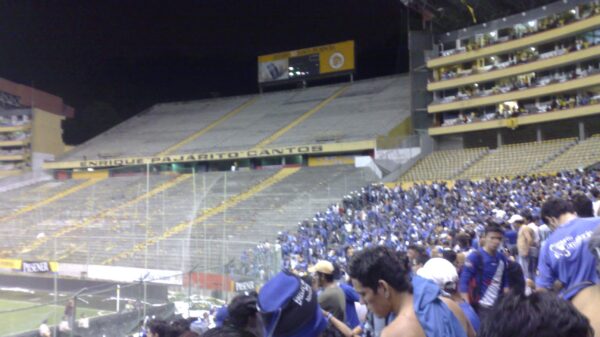 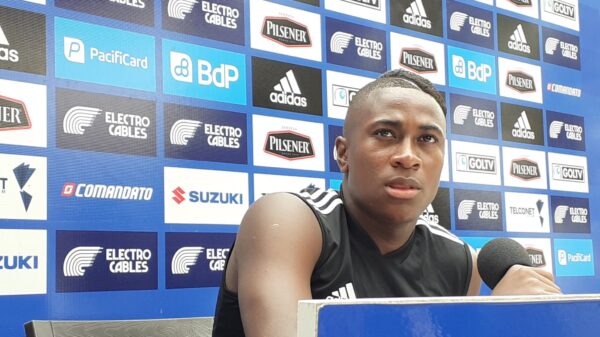 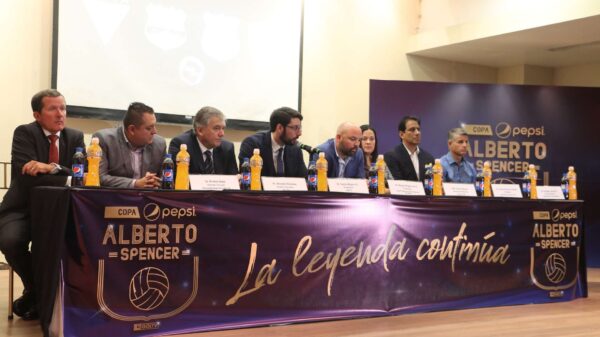 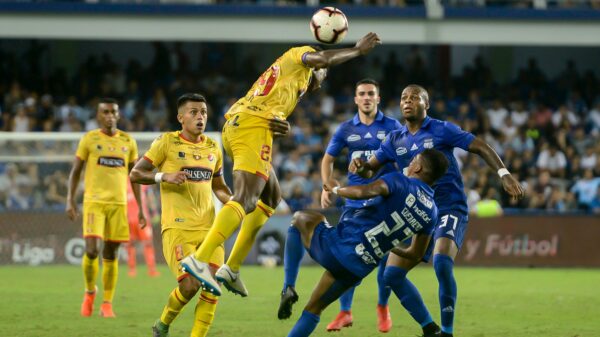 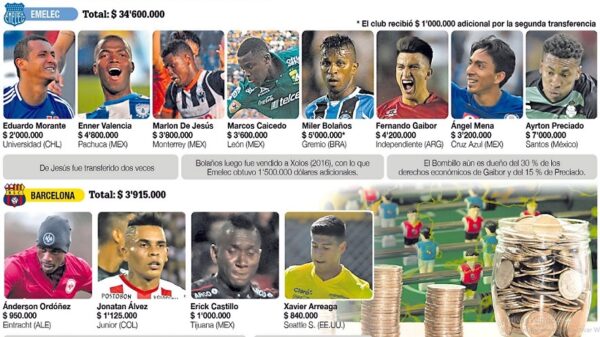