Football Has Started To Make A Comeback But With Restrictions 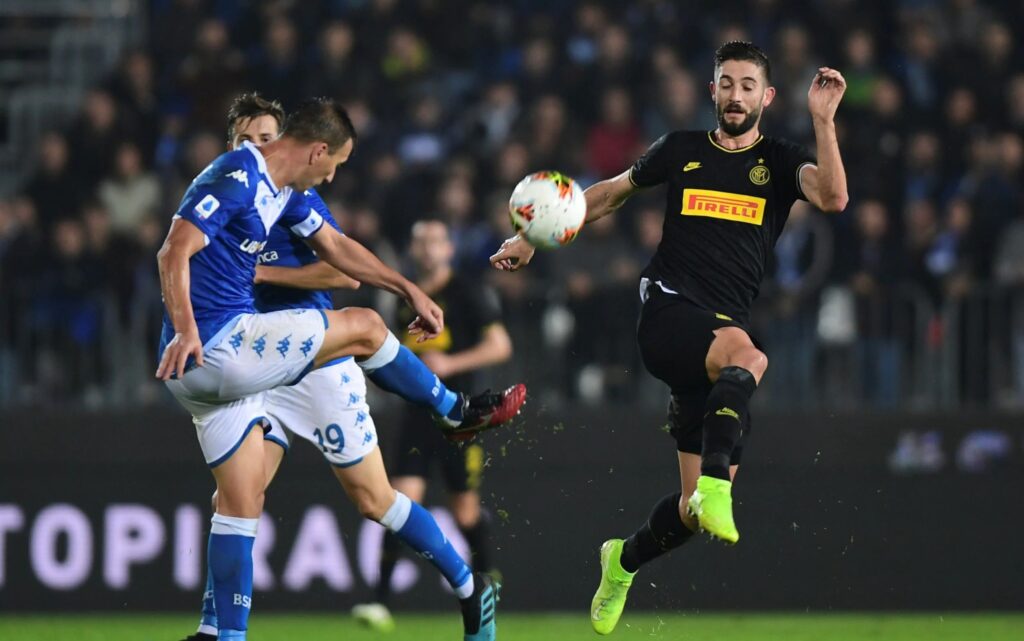 Football Is Back – But With Limitations
For roughly two months the world health crisis brought sports, including football, to a complete standstill. Virtually every event was postponed, leaving stadiums around the world completely empty. But now the first signs of life are starting to return to the world of football. The first major match took place, featuring Germany’s Bundesliga, which is certainly a good sign.

But, although football is being brought back to life, there are a number of restrictions and limitations in place. The previously mentioned match in Germany, although going ahead, was completely devoid of any life off the pitch. The stadium stood completely empty, and that wasn’t the only precautionary measure used. The ball was disinfected, and players were forced to greet one another with an elbow bump as opposed to handshake.

Has football been brought back to life too soon, or is this rapid return necessary in order to spare the world from further economic fallout?

How Much Has Been Lost?

According to a recent report, in the United States alone roughly $2.2 billion has been lost in sporting revenue. In Tokyo, where the Summer Olympics was postponed, that number is probably much more when taking into account lost tourism and broadcasting numbers. To put it bluntly; the sporting world will entirely collapse if events are not allowed to take place.

But there is no question that a delicate balance has to be achieved. In a recent survey in the United States, 55% insisted that professional sports should wait until it was safe before going ahead with matches. Only 23% said that the events should go ahead, even if it means in an empty stadium. 22% said that they don’t care either way.

During the Germany match, which was the first European League event since 13th March, things were surreal. Teams travelled in multiple busses so that players could sit apart from one another. This was insisted upon, despite the fact that players and staff had all been in quarantine for a week prior to the event.

Plus, as goals were scored, it was for the benefit of an entirely empty and silent stadium, seeming to all but fly in the face of the sport’s very purpose. Regardless, the game went ahead, with elbow and boot bump celebrations being shared by the opposing teams as the clock ticked to full time.

In other parts of the world, South Korea have set their K League into motion, while Spain have also agreed to resume matches at some point in June. Permission was also granted in Italy for matches to take place, and the Premier League is also getting back in the saddle. All of it, however, will be done in empty stadiums, with very strict limitations in place. Even bet apuestas Mexico sites are returning and starting to kick business back up.

When stadiums will again start accepting spectators in unknown, but at the very least football is once again showing signs of life.