Freddy Fuentes Passes Away Due To Health Complications 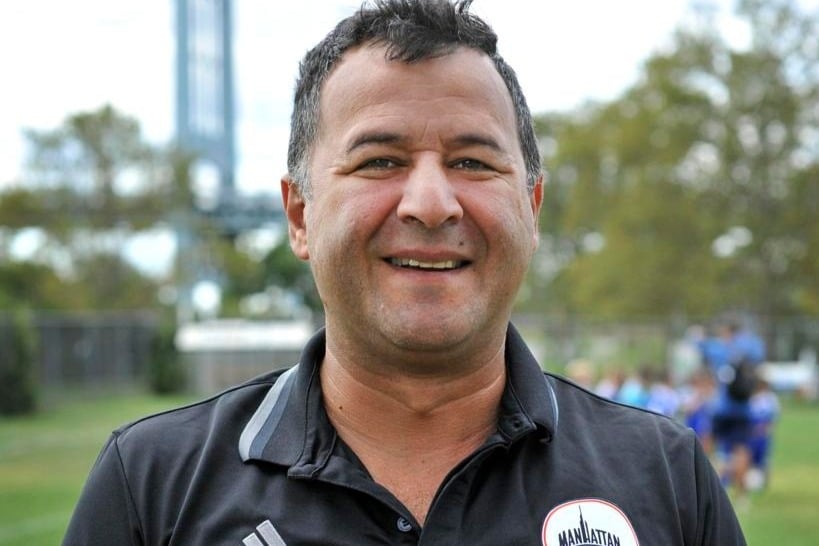 Farewell To Freddy Fuentes
The world health crisis has resulted in many challenges in terms of business, which is of course a major concern. Football clubs around the world were forced to a grinding halt, and only now are clubs gearing up to get back on track. But beyond business challenges, the world health crisis has also taken the lives of some well-known and beloved individuals.

The football world said goodbye to Freddy Fuentes, known as the coach of the Manhattan Soccer Club.

Fuentes, a native Ecuadorian, started with football at a young age. He played for local team Cracks del Norte as a young man, and helped the team see victory many times in South American tournaments. It was in 1987 that he went semi-professional, playing with 9 de Octubre.

But this was just the beginning. Fuentes then made the move to New York City, in order to enrol in the Ulster Community college. It was the best move of his life, since it was where things really began to take off in terms of his football career. Between 1991 and 1993 he played with the Village Kickers Soccer Club, which is part of the Manhattan Italian League. After this initial success, he then went on to play with Millionarios, in the Pan-American League, between 1995 and 1998. During this successful era, he also took part in the Borgetto Italian League, making it the highlight of his football playing career.

But perhaps his biggest achievements were as a coach. He oversaw a number of boys’ and girls’ teams over the years, almost too many to count. Some of the teams that saw his influence include Cosmos, Dynamo, Manhattan Premier 96, River Plate, Scorpions, and, of course, Emelec. His most recent efforts saw him give a helping hand to 2002 Titan Boys and 2004 Thunder. Both of these teams eventually went on to the ENPL national finals in 2019, which was as exciting as winning big playing the casino slots online Brasil has to offer.

A Life Built Around Football

After the tragic passing of Fuentes, a fellow MSC member shared a few words. The unnamed friend explained that they had seen him build his life entirely around football, and around being the best possible coach he could. Every team that Fuentes coached excelled, the friend explained, but not just because they tried harder, but because Fuentes had such an incredible influence on all those he came in contact with in the world of football.

The friend bid farewell to Freddy Fuentes and thanked him not only for the enormous contributions he had made to the world of coaching, but for being an incredible and loyal companion to the very end.
Fuentes left behind a wife, Andrea, and 3 young boys, Liam, William, and Alejandro. In an effort to help with the expenses of the funeral, and to alleviate medical and living expenses, the club committed to helping raise funds.

Freddy Fuentes will be missed, by his family, and by the world of football. May he rest in peace.