Poor Decisions Made Courtesy Of The VAR System 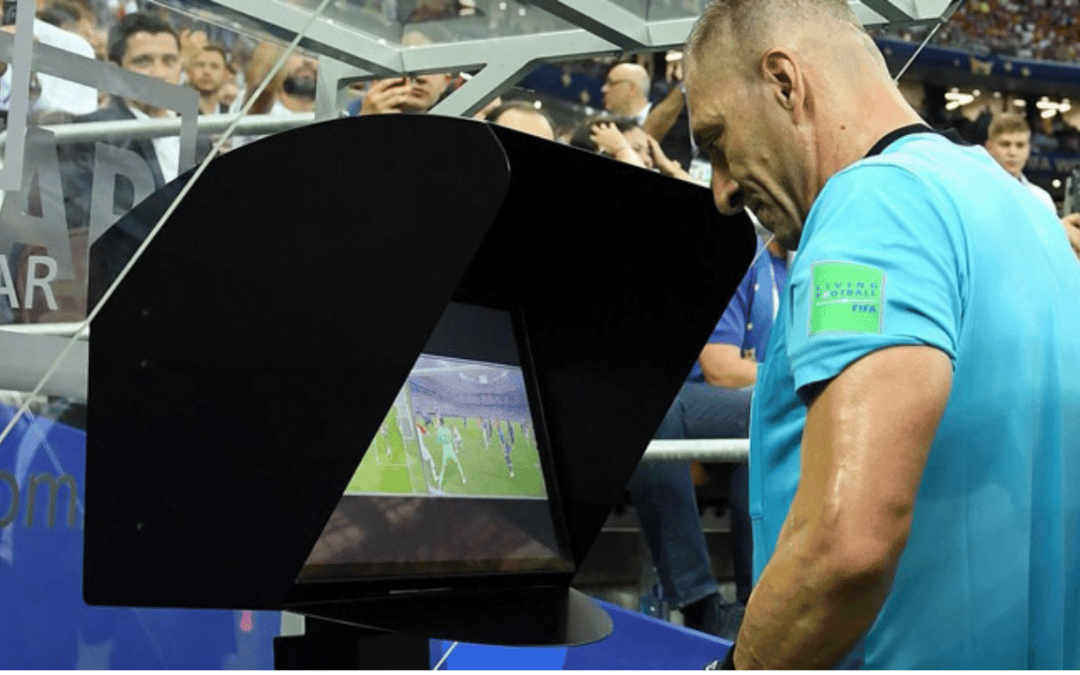 Top Questionable VAR Decisions
To call the video assisted referee (VAR) system controversial is an understatement. As it has been rolled out and gradually used in more and more mainstream matches, fans have been less than pleased with the results.

In fact, in a recent poll that surveyed 1,500 fans in the United Kingdom, just 1 out of 25 felt that the new system was working very well. Or to be more precise, 4%. Meanwhile, on the other end of the spectrum, 26% were quick to declare that it was working very badly, and 34% were a touch kinder, with fairly badly given as their opinion.

Even more damning is that a majority, 67%, agreed that it made the Premier League a less enjoyable viewing experience.
In other words, the opinions are overwhelmingly negative. But then, that shouldn’t come as a surprise. Take a look at some of the VAR system results that left fans fuming.

This one was especially controversial, given that everything about it seemed against the spirit of the game. Adam Conolly took a fall after being challenged by Michael Keane, and the VAR system was brought in to determine if it was a foul.
As the incident was being reviewed, a Sky Sports commentator even blatantly stated that there was certainly no way the incident should be seen as a foul. The vast majority seemed to agree. However, it is not commentators, or fans that make the decisions. It is referees, and video assisted reviews. It was determined that the matter was indeed a foul, after a review spotted that Keane had unintentionally stood on Conolly’s foot.

If all this has made you a little anxious, you might try horse racing instead, which has been using a review system successfully almost since the start. Place your bets right here on some Australian horse racing events.

This was an especially painful one, since it all but entirely deflated what would otherwise have been an incredible turnaround. After the match against Tottenham landed up going into injury time, Gabriel Jesus seemed to have scored what would have been a match deciding goal.

But even as Jesus celebrated, thinking he had managed to secure victory, VAR stepped in to disallow the play. Apparently the ball had brushed against the hand of Aymeric Laporte, making it an illegal goal. Not a single person had noticed this prior to it being pointed out by the watchful gaze of the review system.

The worst of the worst has to be the disallowed goal from McGoldrick, also versus Tottenham. Once again, after the celebrations and cheers had already been deafening, VAR stepped in to end the celebrations. It turned out that, in the build-up, there had been an offside that was so tiny as to be ridiculous.

John Lundstrum apparently had mere centimetres of a boot offside, to such a slight extent as to be completely unnoticeable. Not unnoticeable to VAR, and so no goal was scored.

With calls like this, it is no wonder that the system is largely being despised and is shaking up football on all levels. However, is it just upset fans of teams that are losing goals, or a general distaste towards the technology itself? Is it perhaps that VAR works far too well, and really does steal some of the magic of the game?