How did Snus become an alternative for smokers? 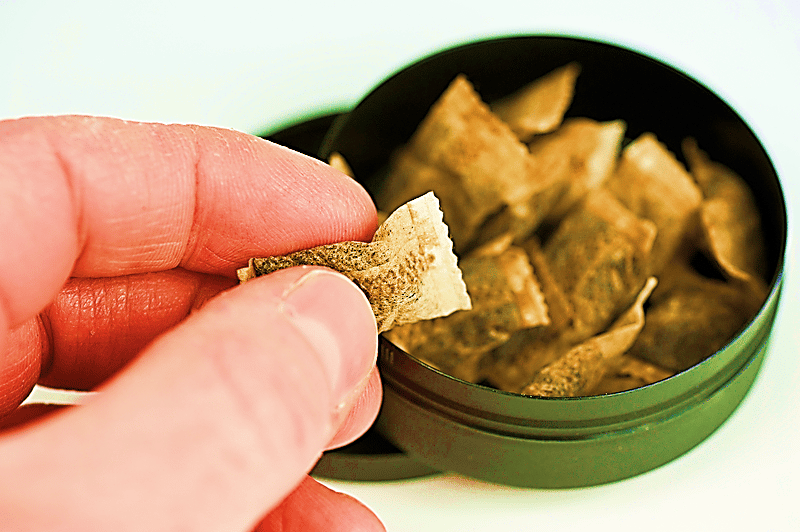 When more than one million Swedes emigrated over the Atlantic between 1846 and 1930, they brought Swedish tradition with them, including snus usage.

In one Swedish-American district it was so common to take snus that American’s started calling the main street Snus Boulevard. Snus had become one of the Swedish people’s characteristics.

THE ESTABLISHMENT OF A MONOPOLY

In the beginning of the 20th century the Swedish government found itself in need of money for both national defense and the first pension reform. The Swedish people decided the money would come from tobacco. A new establishment of a tobacco monopoly was introduced in 1915, after a break of 250 years. It was run by the stock company Ltd Swedish Tobacco.

Meanwhile, the consumption of snus increased rapidly. In 1919 it reached record level, with 7.000 tons of snus sold. Sweden’s population that year was 6 million people, a consumption of 1,2 kilo per person.

Over the following years, snus usage decreased as other tobacco products became more popular. After the Second World War, with the rise of the American trend, cigarettes became an especially fashionable tobacco choice.

At the end of 1960s, snus again become increasingly popular, as the health risks associated with cigarette smoking were revealed in a number of reports.

The first portion-packed snus was launched in the 1970s, an important step for snus reaching a wider clientele.

Since then, sales of snus have kept increasing. During 2003, 193 million cans of snus—6,761 tons—were sold to approximately one million snus users in Sweden. Never before had such a great number of Swedish people of all social classes used snus. The usage of snus has also taken a step over the customary gender barriers, and women now account for nearly a fifth of snus consumers.

Additionally, strong traditions of snus usage have developed in Northern Europe, North America, Africa and some countries in Asia.

THE EARLY HISTORY OF SNUS

Exactly when humanity started to use tobacco is not known, but Europeans first came into contact with the plant when Christopher Columbus reached the island of Haiti in the West Indies in October 1492. As he and his men came ashore they were greeted by indigenous people bearing gifts, including some dried tobacco leaves the natives believed were enormously precious.

In 1497, the monk Ramon Pane joined Columbus on his second journey to America, where he came in contact with the precursor of snus. Pane saw Indian priests inhale a powder through a tube into their noses. According to scientists, this powder did not entirely consist of tobacco, but the snuffing itself influenced tobacco usage when it was introduced in Europe.

The tobacco plant was brought to Europe by Spanish and Portuguese sailors. In mid-16th-century Lisbon, the plant was used for medical purposes by doctors, who grew tobacco in their own gardens. They believed the herb could cure both syphilis and cancer, among other illnesses.