Tips for all Smokers that are switching to Snus 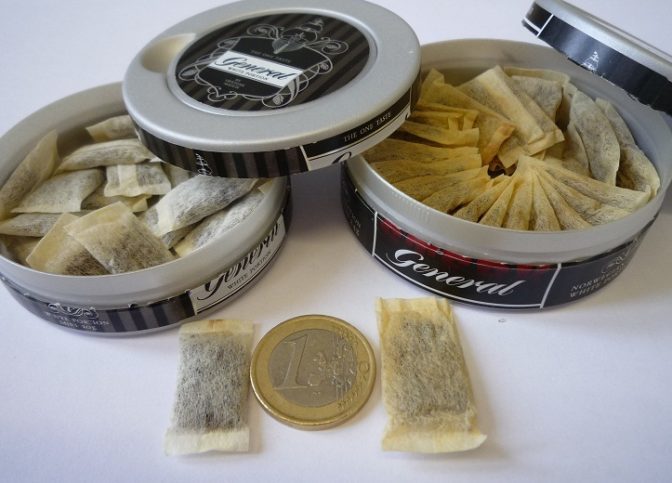 A recent study funded by the National Cancer Institute (NCI) has found that Camel Snus is relatively as effective as nicotine gum in helping smokers quit smoking. Titled, “Randomised clinical trial of snus versus medicinal nicotine among smokers interested in product switching”, the study was conducted by Dr. Dorothy Hatsukami and colleagues at the University of Minnesota and the Oregon Research Institute. It recruited some 400 smokers who wanted to switch to snus or nicotine gum in order to quit smoking.

SNUS AS A SAFER ALTERNATIVE

Brad Rodu is a Professor of Medicine at the University of Louisville in Kentucky and senior scientist at its James Graham Brown Cancer Center. He has been part of extensive research on tobacco harm reduction, which he promotes on his blog Tobacco Truth. He has also written a book about the benefits of switching from cigarettes to smokeless tobacco, tiled “For Smokers Only: How Smokeless Tobacco Can Save Your Life.”

In a recent post on his blog page, Rodu has lightly touched on the topic:

“1. Pick the right product. Choose a pouch — a small “teabag” containing tobacco and flavors — or try one of the other products from this list and decide which works best for you. There are many options, so don’t be discouraged if one product doesn’t fit your lifestyle or taste.

2. If you’re using a pouch, put it in the right place. Place it under your upper lip, near the corner of your mouth. Most smokeless tobacco users put products behind their lower lip – a practice that generates tobacco juice and leads to spitting. In Sweden, snus users tuck the product behind their upper lip, where it’s spit-free and invisible. Simply pop a pouch in your mouth and move it in place with your tongue. Alternatively, pull your upper lip out with your fingers and position the pouch. At first, the pouch will feel like a cannonball. Look in the mirror, and you’ll see that it’s hardly noticeable.

3. Get your nicotine buzz, but don’t overdo it. When you inhale cigarette smoke, you get an immediate nicotine kick. The effect from smokeless tobacco takes longer, but slower nicotine uptake also means slower nicotine decline. One- or two-pack-a-day smokers who switch often need to use only 4 or 5 smokeless pouches… saving money.

Light and ultra light smokers might get too much nicotine from some smokeless products. Choose one that’s satisfying but not overwhelming.

At first, use the smokeless product for only a few minutes. You’ll learn how much time you need to get tobacco satisfaction.

4. Expect the unexpected. You might feel minor burning where you place the tobacco, and your throat might get irritated. This is from the nicotine, and it’s normal. Sipping some water or a beverage can help. You may get the hiccups, feel dizzy or experience an upset stomach, but these minor symptoms will quickly disappear.

5. Stick to the switch. Although some smokers make the transition quickly, smoke-free tobacco products don’t automatically “cure” you of wanting another cigarette. These products will make it easier to quit and they’ll make those cravings less intense, but they don’t entirely replace the smoking ritual. If you’ve smoked for years, breaking the habit can still be a challenge.”