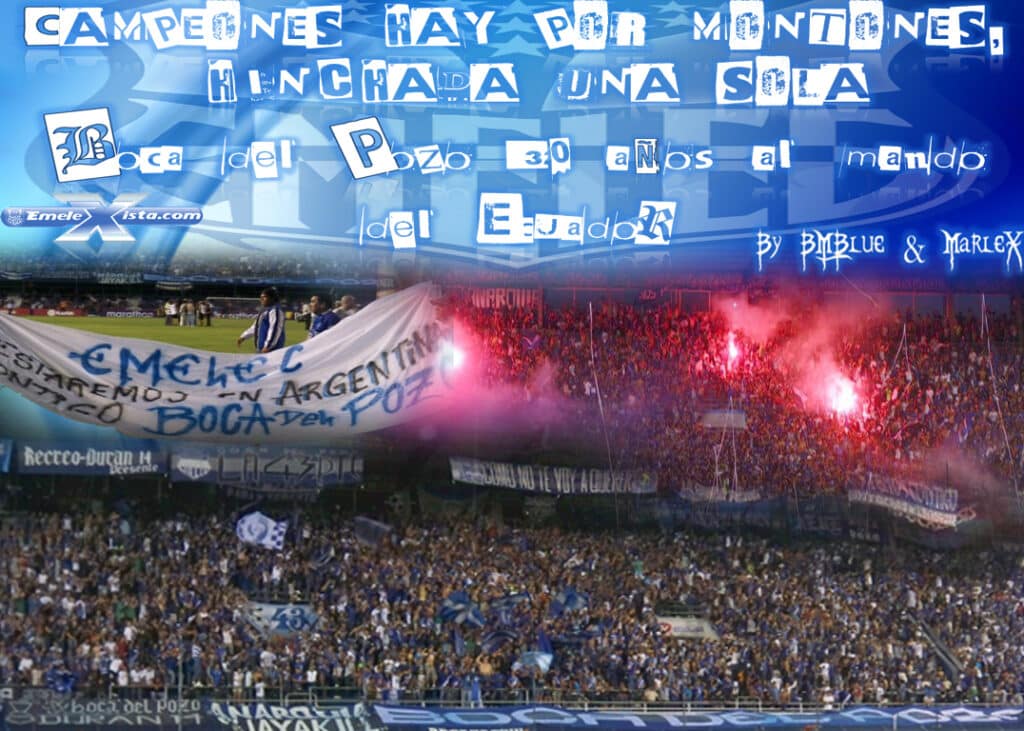 Songs That Changed the World

Over the years, music has invariably had a significant impact on cultural and political events and has often provided a boost for positive change and unity at fraught historical milestones. It continues to be a thread that binds us, teaching us not only that despair can be overcome, but that survival can be something beautiful as well.

This song, penned by Bob Dylan, fast became an anthem for those involved in the Civil Rights movement when it was peaking. The composer sang it himself in Greenwood, Mississippi at a Voter Registration rally in the spring of ‘63. Peter, Paul, and Mary covered it on the Lincoln Memorial steps in August that year, moments before Martin Luther King delivered his iconic I Have a Dream speech.

Possibly the most famous song by the American hip hop group Public Enemy, Fight the Power embodies the Black Pride message and also takes a couple of shots at white cultural appropriation like that of Elvis Presley and John Wayne.

It’s a confrontational, militant song designed to empower the black community and it created not a little controversy in its day, which only helped to bump up record sales! The unified idea behind the track was one that many people, not just African Americans necessarily, could get behind and it spurred many listeners on to more participation in politics.

This Sex Pistols song is about as British as! It’s a tune about rebelling against the politics of the United Kingdom and was written in a time when many younger people were feeling alienated by the continued march of the monarchy.

Malcolm McLaren, the band’s manager, released the track to coincide with Her Majesty’s Silver Jubilee, which celebrated her 25th year on the throne. The bend tried to play it from the Thames River, just outside Westminster Palace but were unfortunately thwarted by authorities before they could pull the show off.

This song is supposed to be the one that set the fantastic musical revolution of the 60s in motion. It allowed The Beatles to break into the American market and transformed the band from relative unknowns to the biggest Rock ‘n’ Roll sensation that ever was.

The joyful track was blasting over the airwaves at a time when the United States was still reeling from the shock of the November 1963 assassination of President John F. Kennedy. The Beatles went on to appear on The Ed Sullivan Show and broke records by drawing in 70 million viewers in February 1964.

Billie Holiday’s version of the poem Strange Fruit by Abel Meeropol went on to become a timeless protest song that remains 100% relevant 80+ years after it was written. Its lyrics symbolise the racist brutality of lynching in the American South and it has become an anthem for the many people affected by the cruelty, pain, and suffering endured by so many for so long. It was named The Song of the Century by Times magazine in 1999.