South America Is Home To The Most Soccer Stadiums 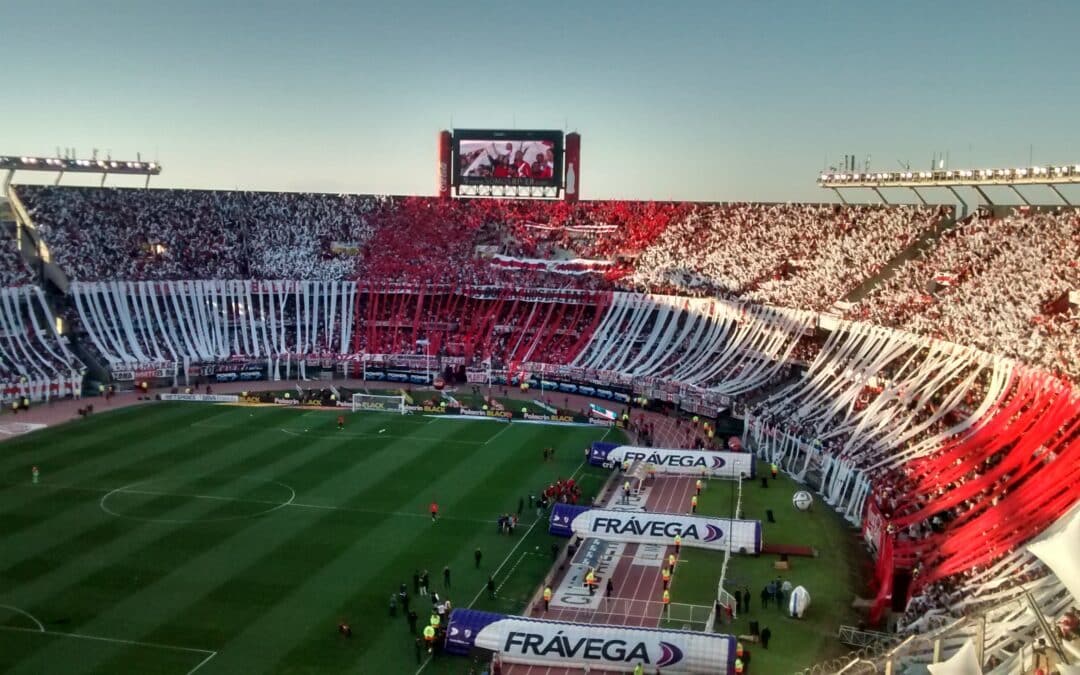 FIFA claims that there are over 265 million people in the world that plays soccer. This makes the game larger and more popular than any other sport on the planet. Of all of the continents on Earth, the one that is the most involved in soccer, would most certainly be South America. In fact, it said that South America takes their Soccer more seriously than what the Vatican takes their Pope or faith. A serious and bold statement, but one that they can most certainly stand by.

Millions of dollars go into the South American soccer industry and their stadiums are built to rival any other stadiums throughout the world. So great are their stadiums that it has been known to be referred to as their cathedrals of soccer. They certainly resemble some of the great cathedrals if you think of their capacity. But capacity is not the only reason for referring to them as cathedrals. People gather here to celebrate what, to them, is as important as religion.

The stadiums of South America were not intended to be built as tourist attractions but over the years they have certainly become exactly just that. Millions of people go to continent every year, and some of the tourist sights certainly include the great stadiums. What is noteworthy is that not even all of these tourists are soccer fans. We are going to take a look at some of the most magnificent stadiums that South America has to offer.

Peru is filled with many national wonders. Of course, one of the greatest of these are the ruins of Machu Picchu. But is also home of the most luxurious wool in the world, colourful culture and of course, roasted guinea pig – a traditional local food. With all those amazing things to marvel at, the Estadio Monumental “U” is still one of the biggest attractions. It is the largest stadium on the entire continent.

The stadium is currently home to Universitario de Deportes, which is Peru’s best national club team. The stadium is so big that it can seat a crowd of 85 000 people and offers 1251 executive suites. The stadium opened its doors on the 2nd of July in the year 2000. The first match to be played at the stadium was played between the home team and Sporting Cristal. There was a record-breaking number of spectators of over 54000 people, excluding the executive suites.

Flying almost across the entire continent we find ourselves in Argentina. In the capital city of Buenos Aires, there you will find the stadium that is affectionately called as ‘The Monumental’. Historically speaking, this is one of the most impressive stadiums in South America. Built in 1938, The Monumental has been host to many outstanding soccer matches, including the 1978 world cup final.

Travelling over 1000kms back up the continent, we make our way to Paraguay. In the city of Montevideo lies a stadium that is even older than The Monumental and that many apuestas deportivas Argentina fans know and love. In 1930 when the stadium was built, it was used for the opening match of the soccer world cup. Back then it was a standing stadium and could house about 100 000 people. The stadium has however since then undergone renovations to include many seating areas.