Celebrities Cheering Us Up Through the Pandemic.

As the novel coronavirus COVID-19 continues to sweep across the globe, enforcing lockdowns and the like, many celebrities are doing what they can to help us through it.

Three of the biggest movie stars in Hollywood are working alongside Andrew Cuomo, the Governor of New York, to urge us to do our bit to save lives by staying at home. This state is the worst-hit in the United States of America so far.

The 75-year old Danny DeVito says his request is made from the bottom of his heart and extends to everyone inside the state of New York. He explains that the virus is transmittable, detailing how strong youngsters can pass it on to more at-risk elderly people and that the latter group includes himself. Governor Cuomo, he says, asked him to ask us not to leave the house. He suggests watching a little TV instead!

Robert De Niro, who is 76-years old, finishes his plea for everyone to stay home with a menacing quote from Meet the Fockers. He growls that he’s watching you, gesturing with two fingers pointing to his eyes and then at the camera.

Stiller, who played De Niro’s unlucky son-in-law in Meet the Fockers, pulls out his chainsaw and explains how he’s spending his alone time by making a wooden sculpture in his living room!

The Queen of Pop decided to weigh in on COVID-19 whilst lying reclining naked in a bath filled with petals. Lit by the candles placed around the tub and to a background of piano music, Madonna talks about how the virus doesn’t distinguish between wealth and poverty, fame or obscurity, or whether you have a great sense of humour, are clever, live in a good area, how old you are, or what incredible stories you’ve lived through.

She calls it the great equaliser and says what makes it so awful is what makes it a good thing, too. She says the terrifying fact that it’s equalised us all is also a heartening one because it’s removed all false distinctions.

The 61-year old star ends things off by referring to one of her 1995 tracks, saying that, as she says at the end of Human Nature, if the ship sinks, we’re all going down together. For good measure, she posted a picture with strategically placed petals and a poster scrawled with No Discrimination COVID-19.

The star of Footloose used his famous Six Degrees of Kevin Bacon parlour game to encourage us to stay home, avoid gatherings, and eschew groups and all forms of group entertainment. Referencing the fact that he’s only six degrees away from anyone, he talks about how important it is to remain inside our houses because it saves lives and stops the spread of COVID-19.

The 61-year old actor than holds up a blackboard shaped like a pig with the hashtag slogan #IStayHomeFor and the name of his wife of more than 30 years, Kyra Sedgewick, asking his fans who they’re doing it for. 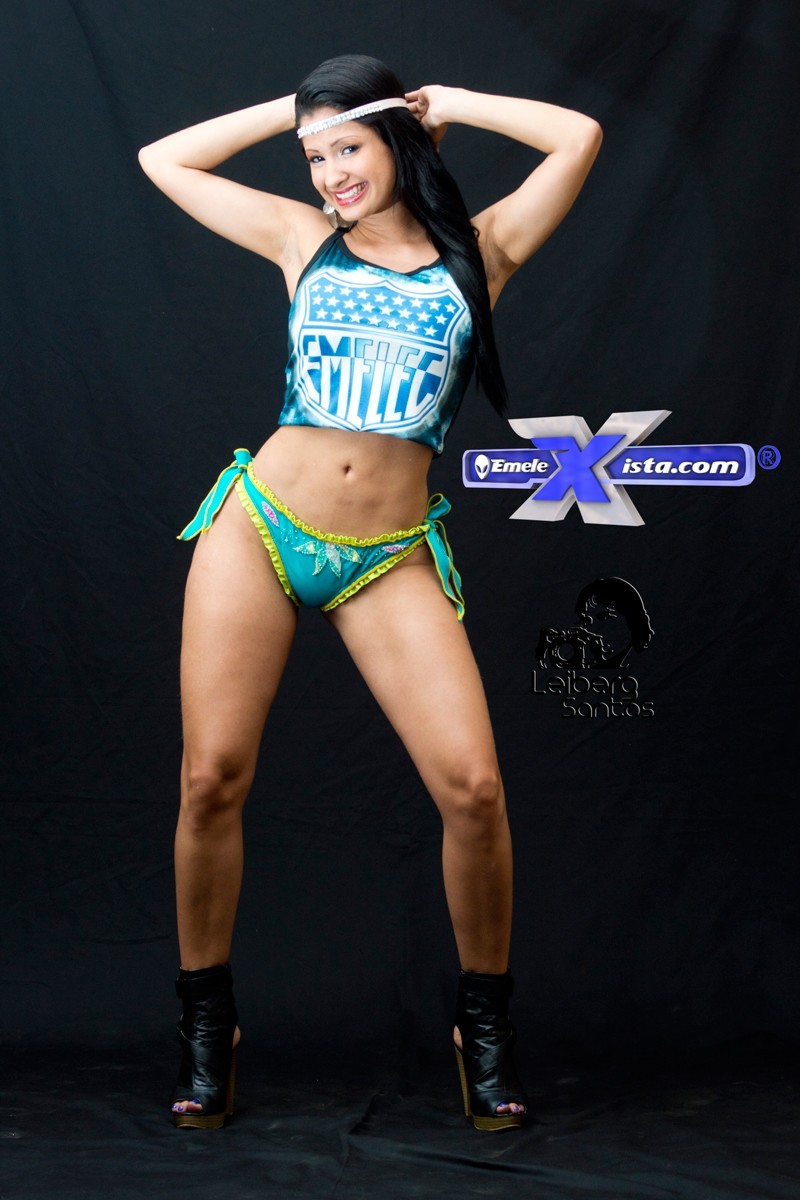